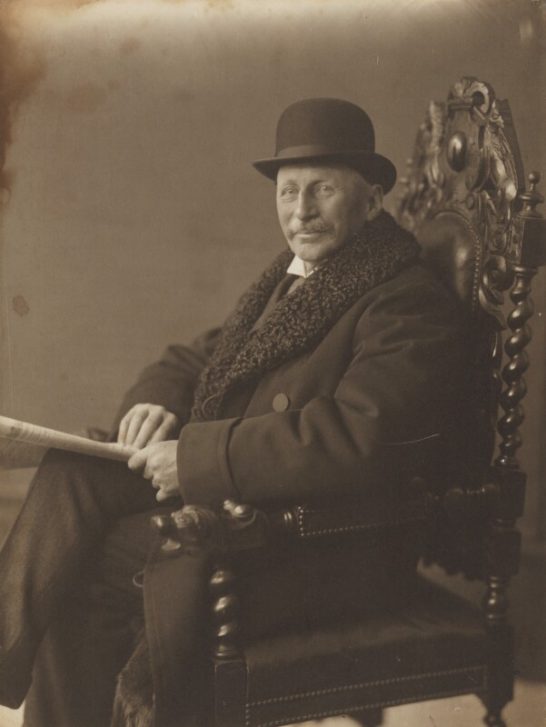 Charles Keyser bought Aldermaston Court in 1893, it is rumoured after being advised by his sister Agnes, a close friend of Edward VII and founder of King Edward VII’s Hospital for Officers in London.

This page is being developed and any information on Charles Edward Keyser is most welcome. Please post as a comment.