This is probably the fourth Aldermaston  Manor House, built in 1851 by Mr Daniel Higford Burr. at a cost of £20,000. He was riding by and spotted the chimneys from the previous, 1636 house which had burned down some years earlier. He decided to build a new house, but incorporated many features which had survived the fire, including the medieval chimneys (see below) and various items from the interior including a staircase with wooden statues. The following is a view taken in 2009 from the south-west.

It is interesting to compare the appearance of the Manor House in 2020 with two earlier dates, 1893 and 1939 when the estate was put up for sale;  elaborate and detailed sales brochures have survived, which are covered on this website at:

In particular, several of the fabulous medieval chimney-stacks have been rebuilt or removed, it seems subsequently to 1939.

historians’ comments on the building 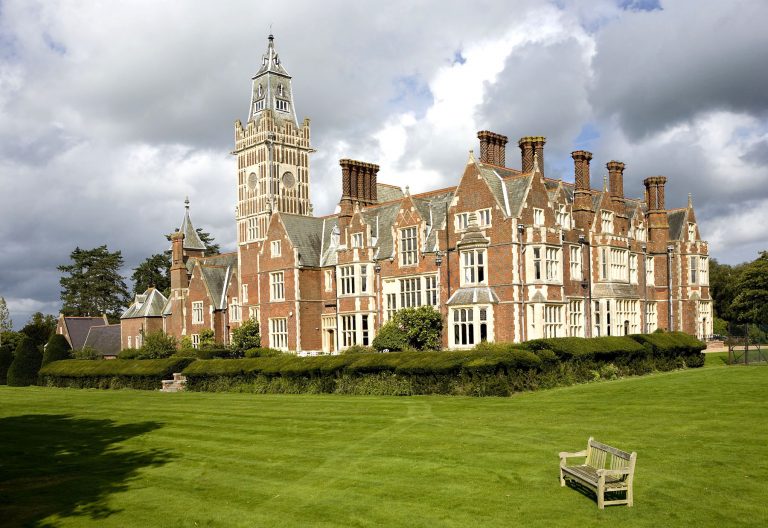 Here is an aerial view taken in 2004 from the other side. It shows part of the grounds, including a splendid avenue behind the buildings, which dates from the previous house. 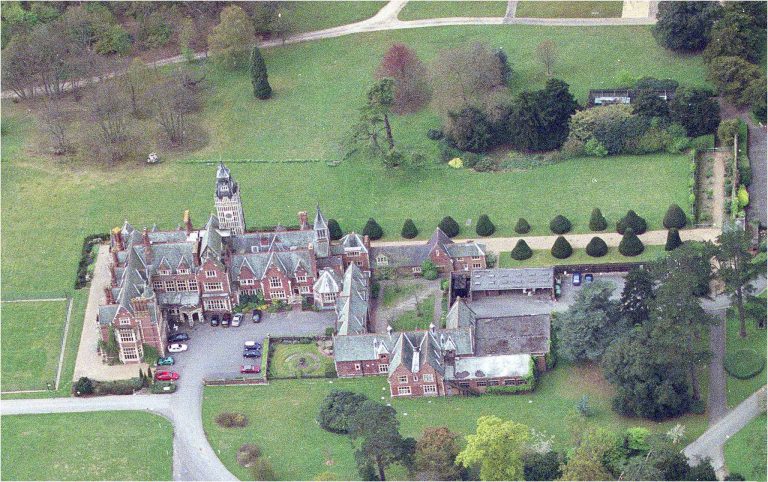 Mary Higford Burr was very involved in the design of their new house and her initials are to be found in various places, such as spelling them in the brickwork as the next photo shows. 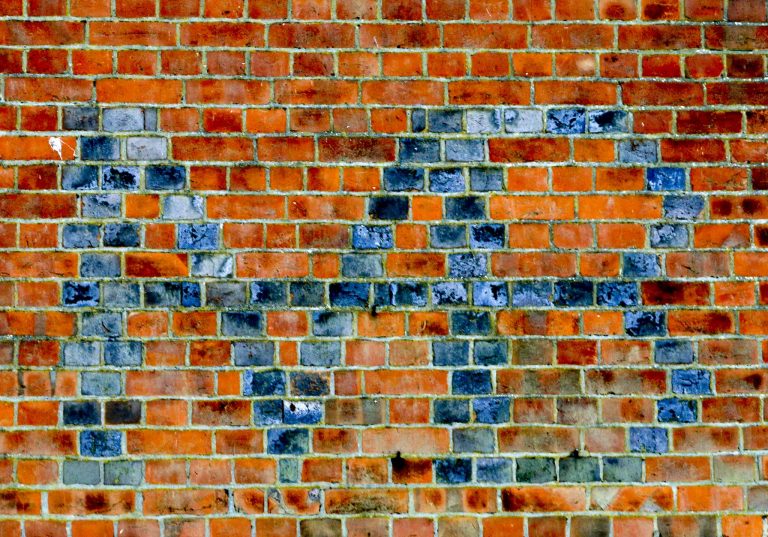 When he took over the estate in 1898, Charles Edward Keyser made many changes and also incorporated his initials in many forms, including casting them into the lead work of the gutters. 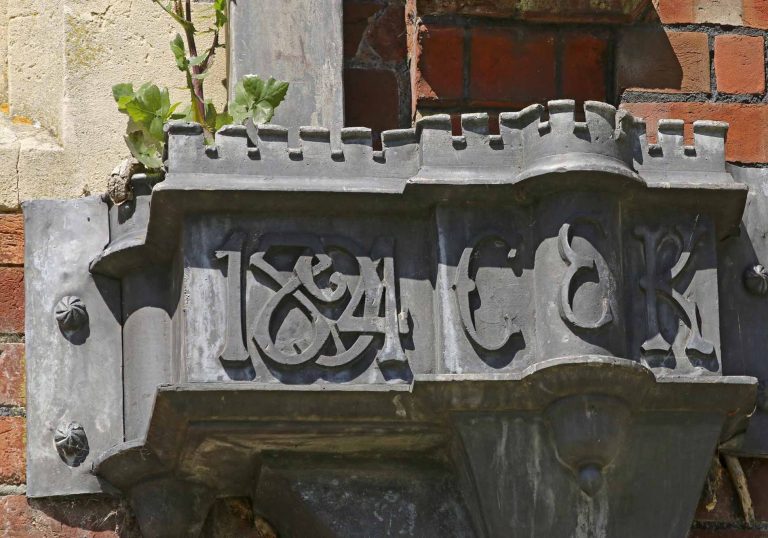 Mr Keyser also embedded a plaque showing both his (with thee palm tree on the left) and Higford Burr’s coats of arms. An acknowledgement of his predecessor’s achievements? More details on the families’coats of arms can be found on this website under  Heraldry: Mike Wall Running along the bottom is the Keyser family motto,  which translates as “we are protected by Providence”. 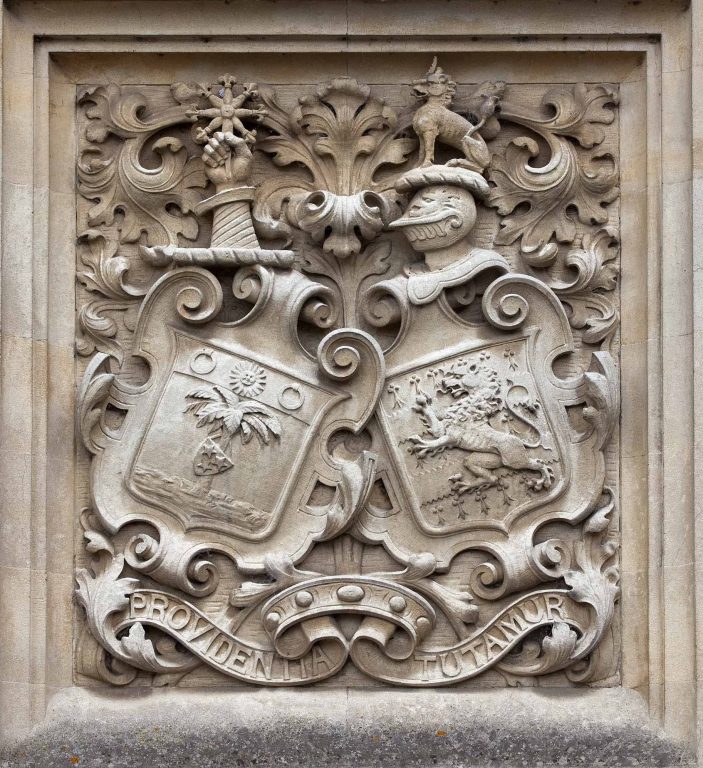 Features in the grounds include this house for hanging venison. 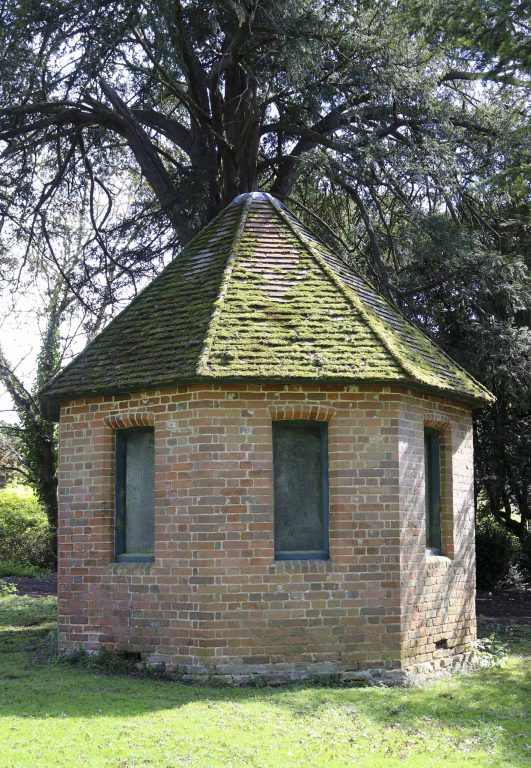 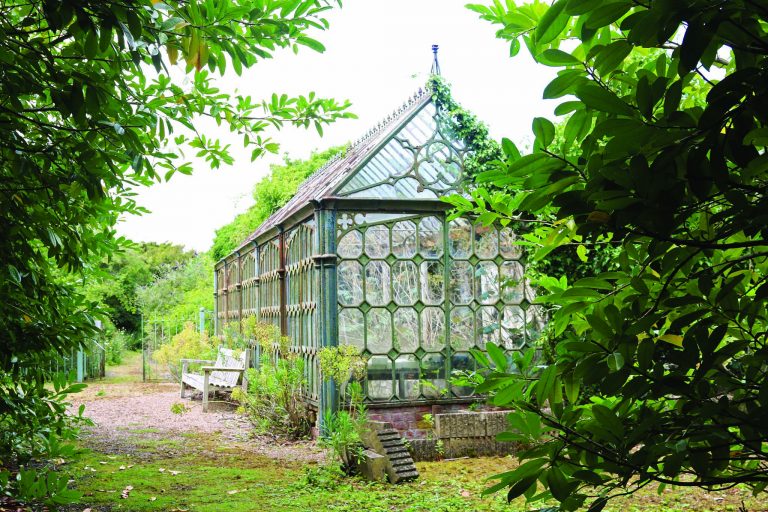 A delightful cast-iron greenhouse in the kitchen garden 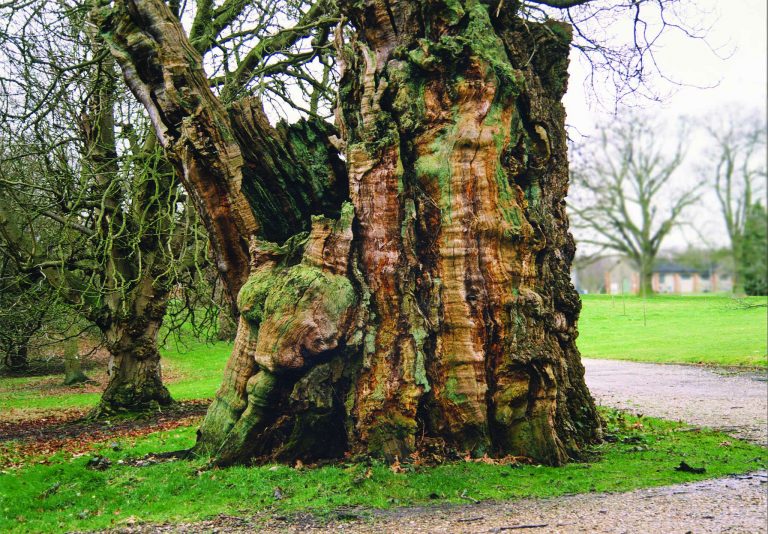 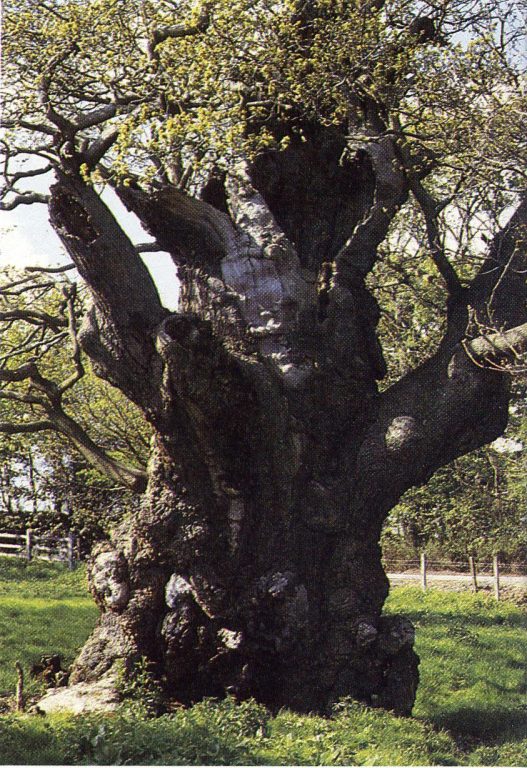 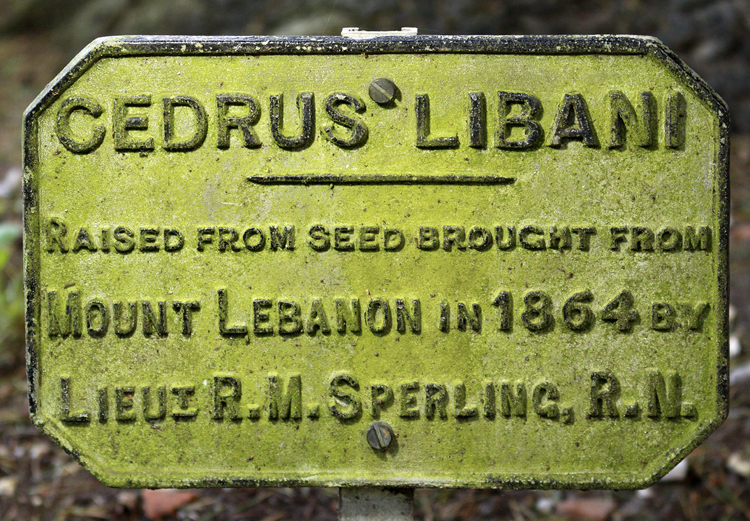 Above: a metal plaque at the foot of a giant Cedar of Lebanon tells the story. 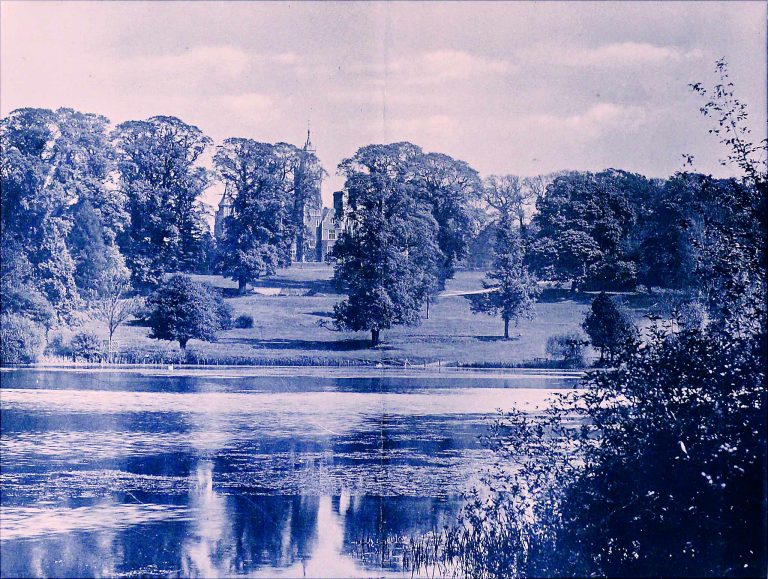 The magnificent 11-acre lake was created by the Congreve family by damming a stream. In hard winters, it became a popular skating rink and also provided ice which was stored in the underground cellar and lasted through most of the following summer. This photo shows the lake in 1893. 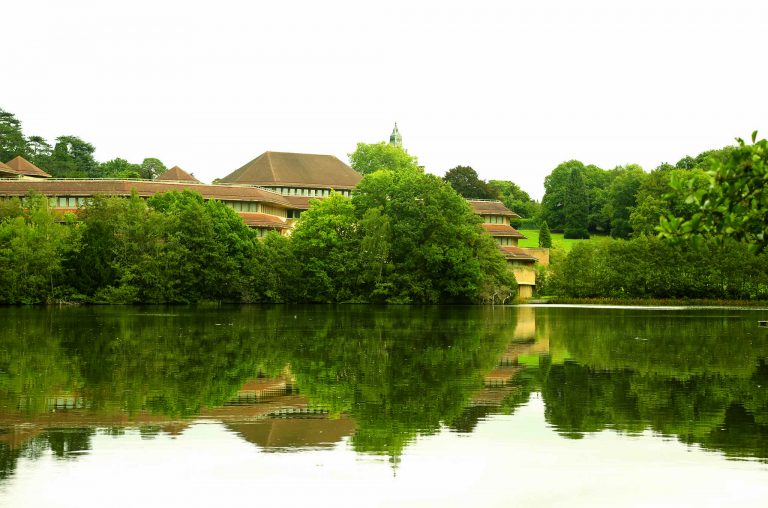 The same view in 2020- Portland House, an award-winning office complex built by Blue Circle, together with luxuriant trees have almost concealed the Manor House- only the spire is now visible. 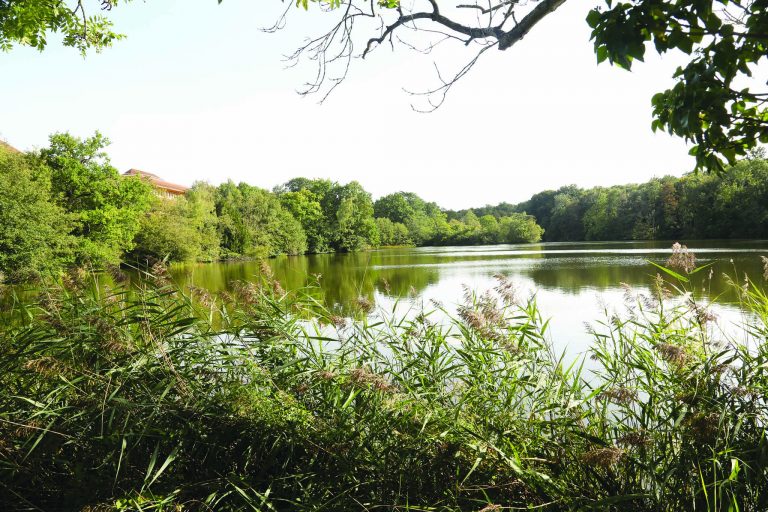 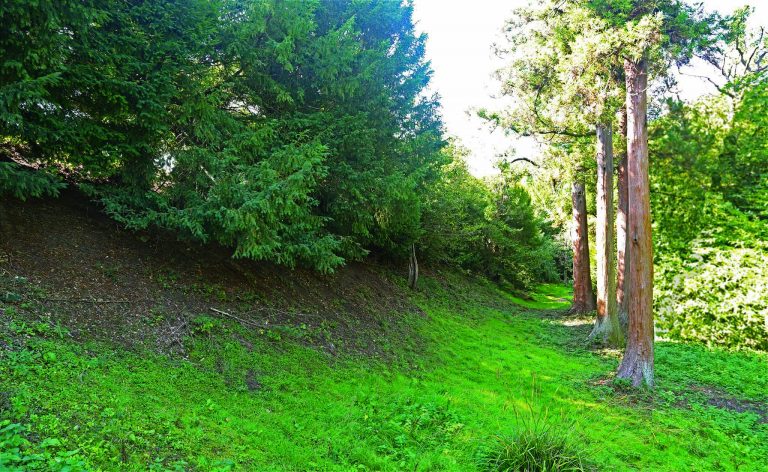 A view of the dam from the rear. 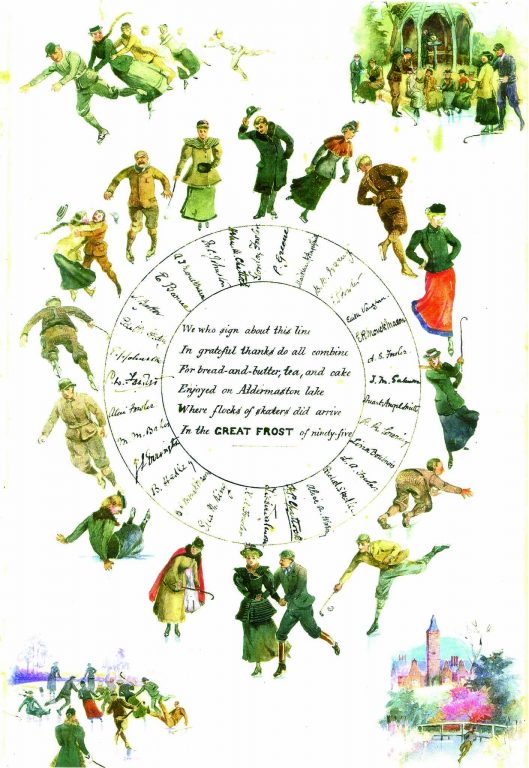 This extraordinary watercolour document records a splendid skating party held on Aldermaston Lake in 1895. The signatures of the grateful skaters are shown enlarged in the next image. 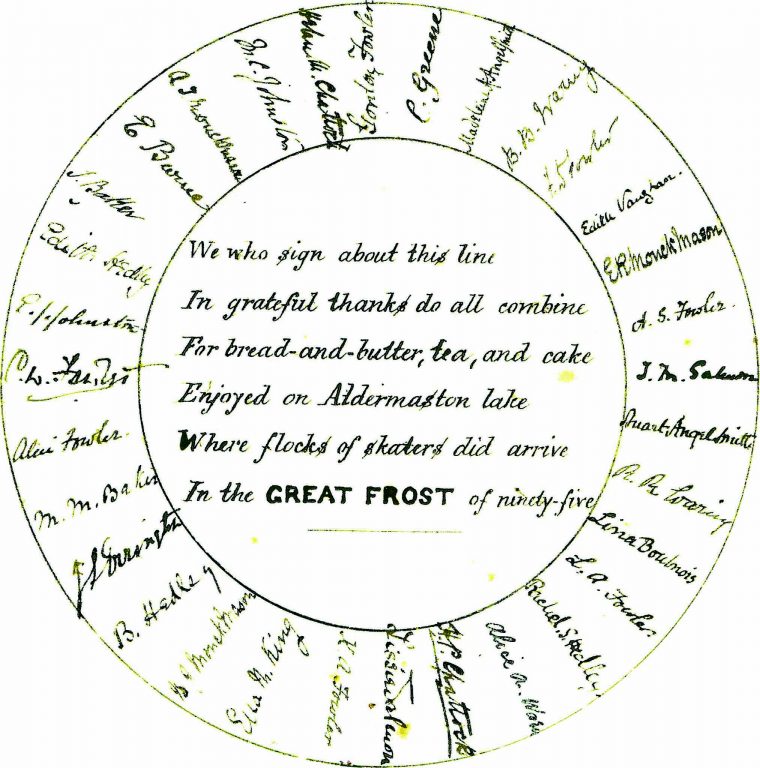 The signatures of the skaters in greater detail. Several Forsters, at least one Fowler and a couple of Angelsmiths can be deciphered but sadly no Keysers.

However, the most astonishing features of the “latest” 1851 Manor House are assuredly its chimneys. These were first built atop the 1370 Manor House and then predated those of Hampton Court by some 140 years. They were subsequently removed, brick by brick, and rebuilt onto the next house in 1636. When this burned down in 1843, they survived and were once again painstakingly transferred to grace the next building in 1851. Each chimney-stack is unique and the variety of the handmade bricks is breathtaking. These chimneys have graced Aldermaston’s skyline for some 650 years and arguably rank as its greatest treasure. 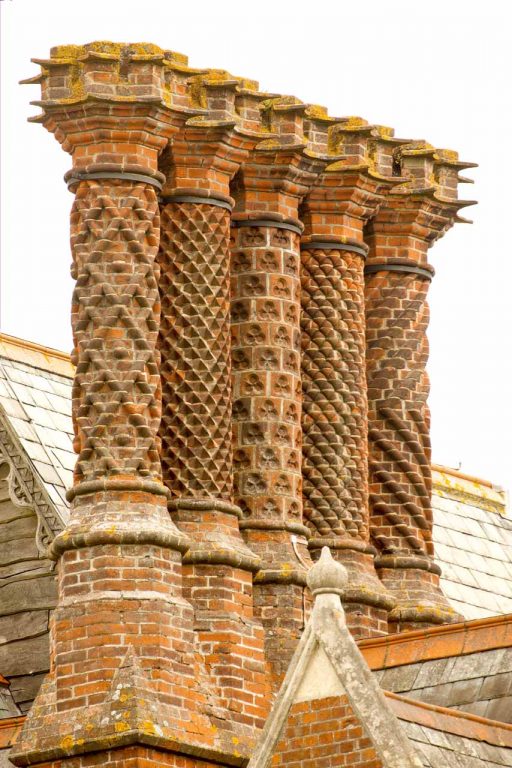 Sadly, several times in its lifetime the latest Manor House has fallen into decay and by the 1980’s it was in a sorry state. Fortunately, the Blue Circle company purchased it and carried out truly massive restoration works which rescued the building and its interior treasures. Many details can be found in the book “The Manor Reborn” by Peter Pugh Associates, first published in 1988.